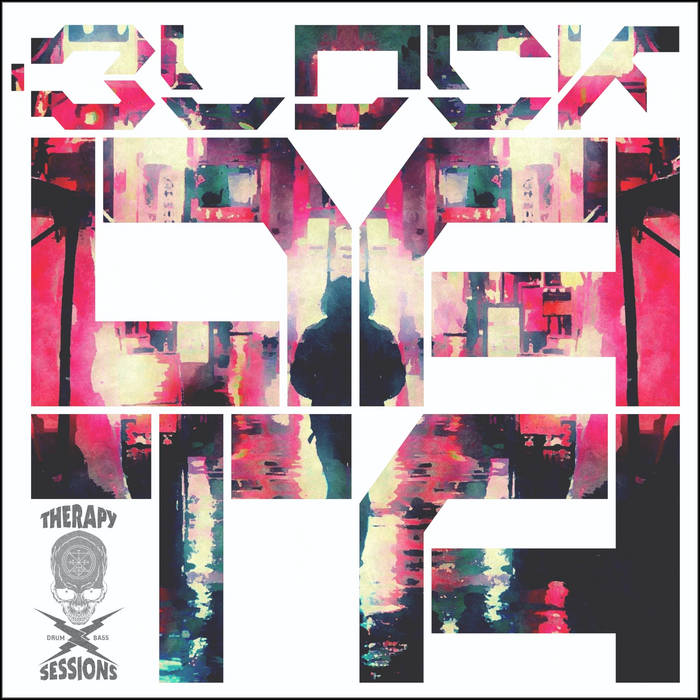 Therapy Sessions are super excited to welcome BLOCKDATA into the family fold!

We love a wee bit of Scot, and have been really impressed by the unique vibe and energy to BLOCKDATA’S tracks, with releases on OHM Resistance, Triple G, Sonic Terror, Abstrakt, Northern Soul Alliance and Etheraudio Recordings.

One of the things we particularly relate to is the primary ethos of BLOCKDATA to create music driven by interesting sound-design, rather than being beholden to a specific genre.

For this first release, of what I’m sure will be many more, we present UNDERGROUND and ORCH.

UNDERGROUND is a chunky monkey of a techy roller… but alongside its bite is a bit of bounce…crazy edits and cheeky fills, vocal stabs calling you to join us in the subcultural slime. If anyone watched Misfits (which I am currently revisiting), this is definitely the soundtrack of that dark, urban, UK underbelly – maybe with a bit of Super Hoodie free running thrown in…the sound of urban futurism…

Once we catch our breath, ORCH starts by lulling you into a false sense of security, the calm before the storm… Then we break into a little of what I like to call the “pom pom Amit shuffle”, that deep and experimental side of dnb that Therapy has always had their toe in, before turning on its head with a cacophony of clangs, bangs and bleeps of the OG Therapy style (a la SCARS) teamed with some utter madness, breakcore/crossbreed-esque fills, spills and thrills thrown in for good measure. This track gives us a bit of everything a Therapy soldier could want.

Really happy to support this release and a wonderfully eclectic Artist – maybe one day when the world regains some sanity, we can brock out together in person here in the UK to start with!